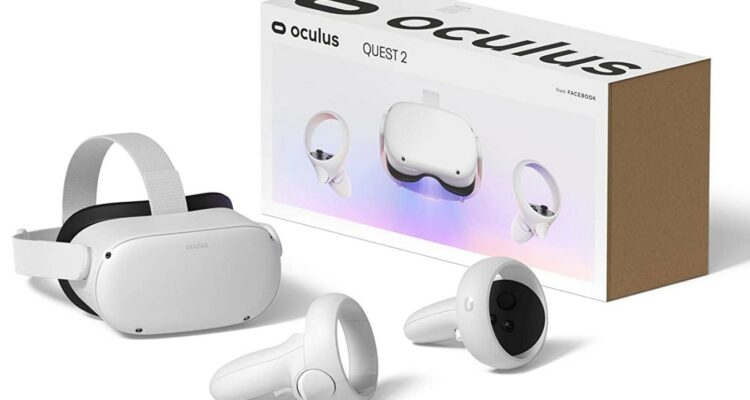 Meta announced Friday that it will add the ability to socialize in virtual reality using an update to its Quest 2 headsets. This is another step towards the metaverse.

Chief Mark Zuckerberg posted on his Facebook page that the tweak for the new model Quest from Meta owned Oculus will allow wearers to hop into virtual settings alongside friends.

Zuckerberg stated in a video that “I’m here today to announce the ability to have people hang out alongside you in a social setting as soon as your Quest 2 headset is on.”

Zuckerberg stated that Meta is also working to allow people to create virtual worlds in which they can host avatar gatherings.

Horizon Worlds is far from being a fully realized metaverse. However, it does offer a future internet in which online interactions like chatting with a friend could feel more human-like thanks to VR headsets.

The platform allows people to connect online with their friends and play games. They can also immerse themselves into 360-degree videos.

After harassment reports, Meta, a parent of Facebook, instituted a minimum distance between avatars within its virtual reality Horizon network. This was in response to concerns about its metaverse vision.

The immersive platform’s “personal boundary” function creates a circle of space around the digital proxies of users.

Facebook changed the name of its parent company Meta in Oct to emphasize its desire to move from a scandal-prone social network platform to a virtual reality vision for the future.

Metaverse Push by the firm also includes remote working tools, which were very popular during the pandemic.

Oculus, a virtual reality headset manufacturer, was acquired by Facebook in 2014.

This technology is now very popular in the gaming world, especially among Fortnite players and Roblox.